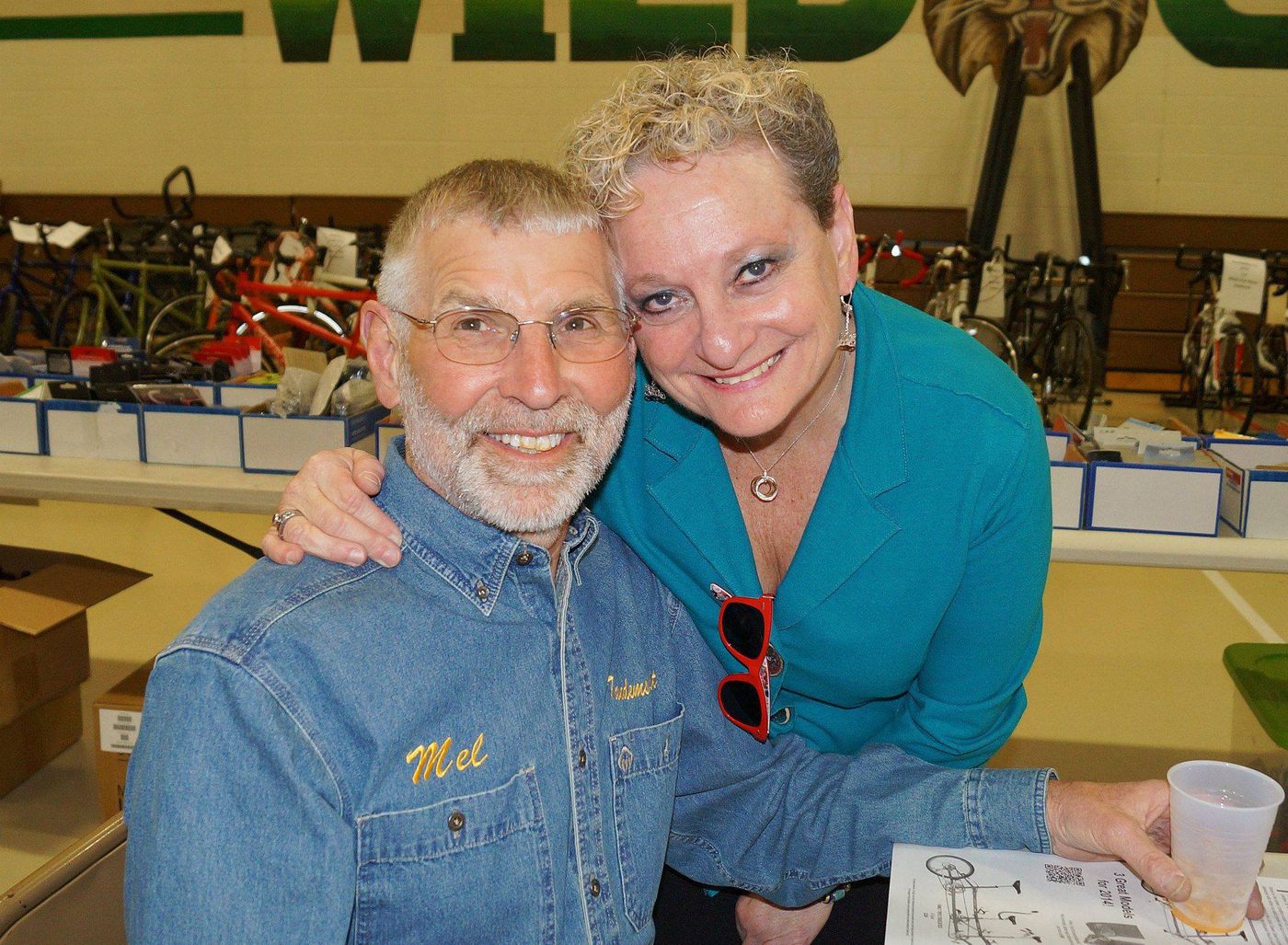 Mel and Barbara, owners of Tandems East have cycled “twogether” more than 200,000+ miles since 1973 when they bought their first tandem from Mike Petchey, a British man they met while crossing the English Channel. Since then: 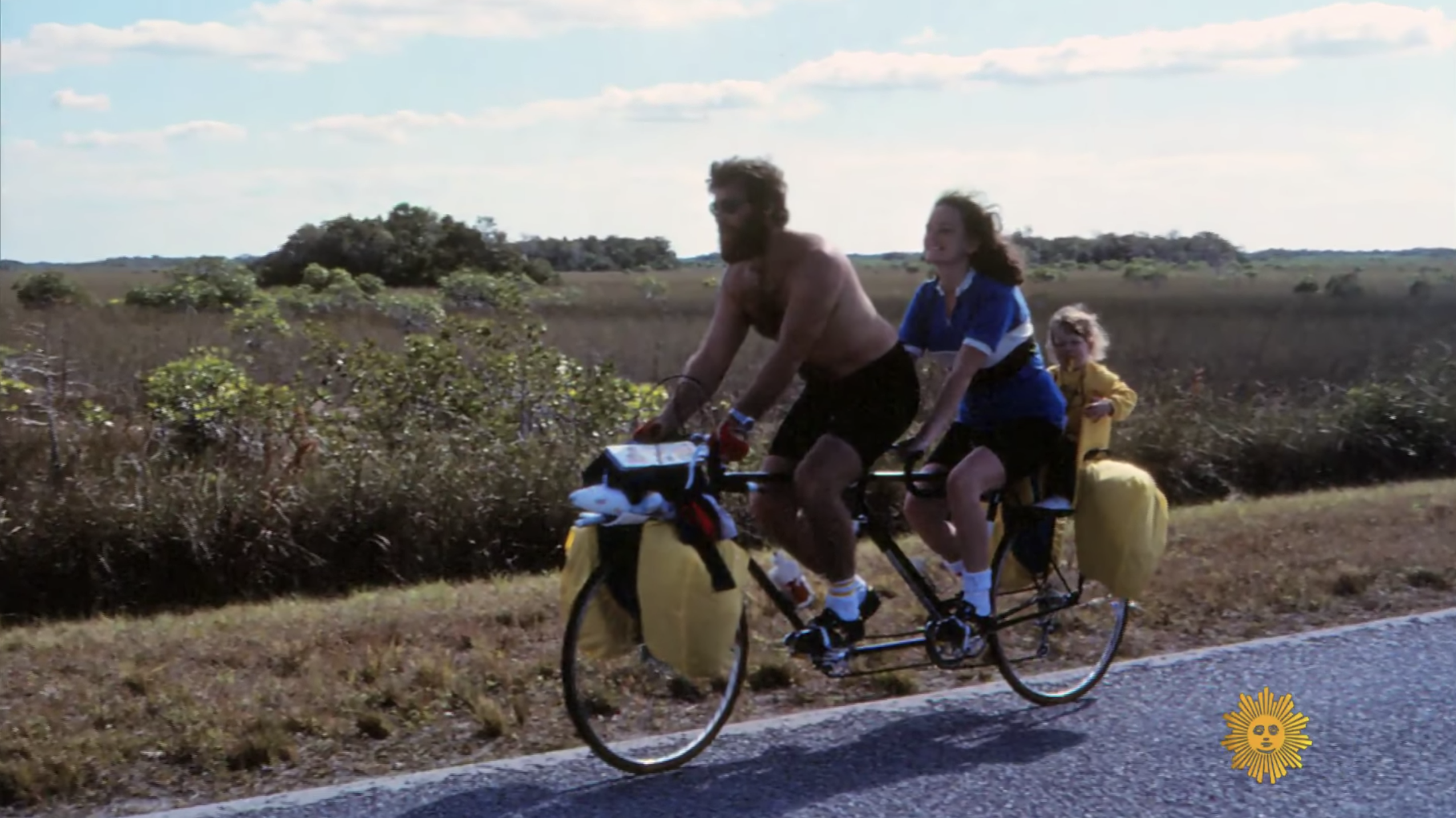