The goal was straightforward; design and build a carbon frame that would rival the world’s best in terms of weight, strength, and silky smooth ride. The result is the new top-of-the-line Land Shark: the Pro Carbon Tandem.

To build the Pro Carbon, John Slawta mastered the art of tube-to-tube carbon construction, which is widely considered to be the best (also one of the most labor-intensive) methods of building a super-light, durable carbon frame. The process requires hand-mitering a custom, aerospace grade composite tube set and bonding them together. Each tube intersection is then painstakingly hand-wrapped with carbon. From there, a carefully crafted process is applied to achieve the optimal carbon-to-resin ratio. The result is liquid-smooth tube joints that are incredibly strong.

The final product is an all-carbon frame with excellent durability, and custom tube and geometry options galore. And, of course, it wouldn’t be a Land Shark if it didn’t also have the highest level of finishing detail and custom paint.

The Land Shark in action on the right featuring Mel and Barbara. 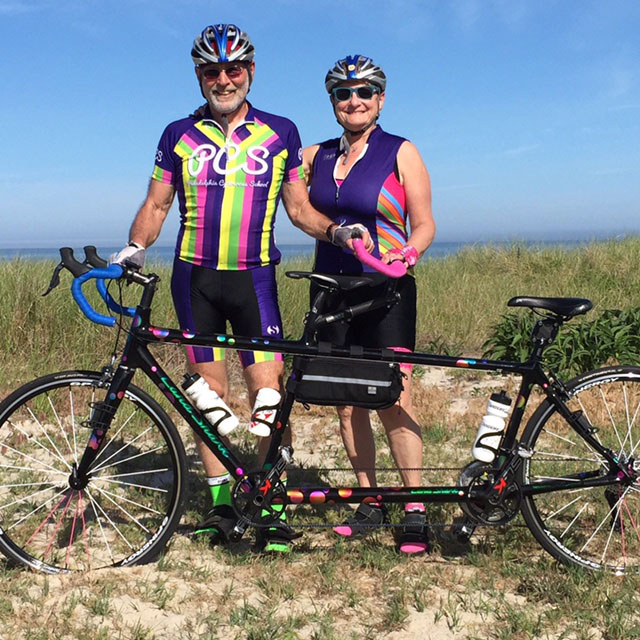 For all who love to cycle, get outdoors, and put a premium on healthy living. Commute to work, ride long distances or explore the outdoors. SHIMANO STEPS will give you that extra push. Wherever you’re going.

The Land Shark Electro Shark for 2021 is a real carbon, electric pedal assist tandem. Range in economy mode is 57 miles at 20 MPH. Extend your years of cycling with the Shimano Steps System. This system only works when you pedal, great for climbing hills. Battery charges in about 2 hours. Available for test rides. 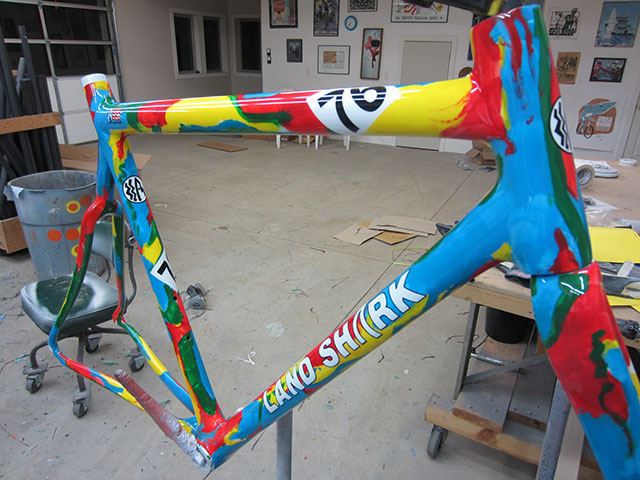 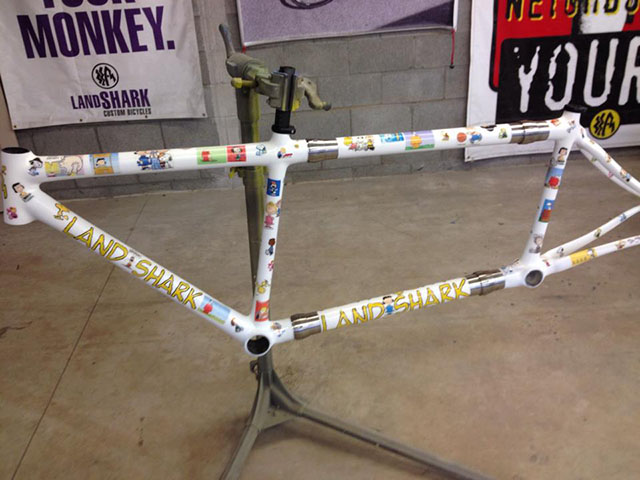 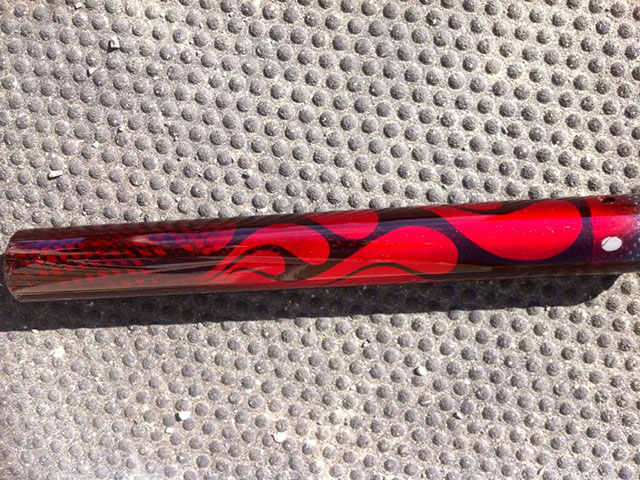 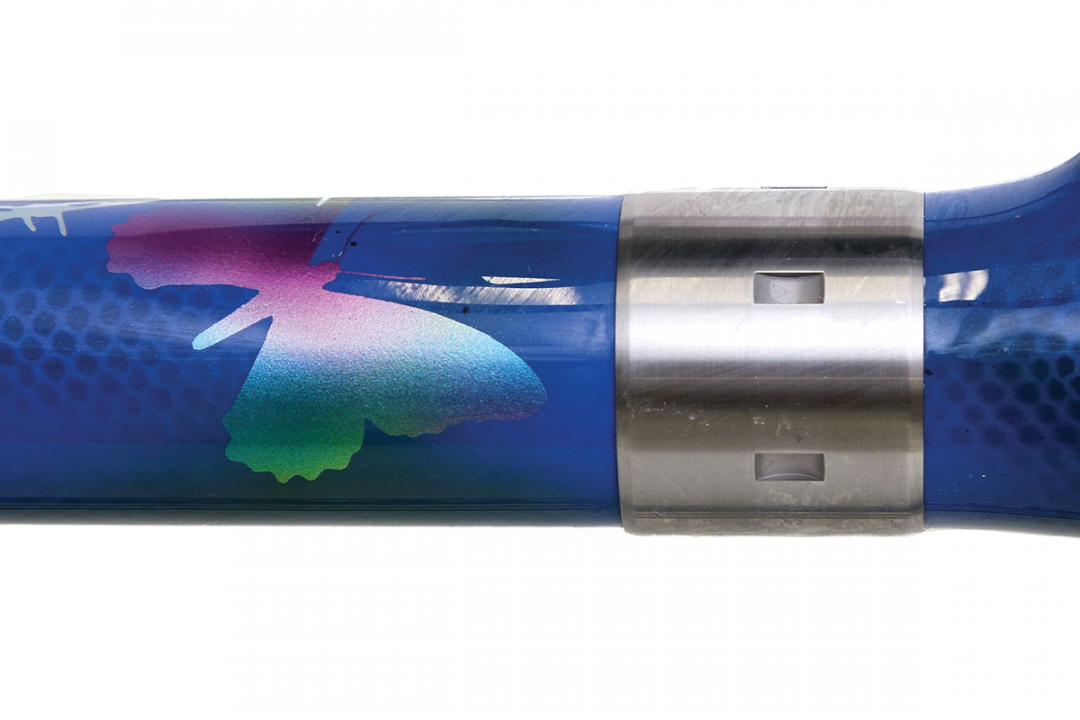 The story of Land Shark bicycles is inseparable from that of its founder, John Slawta. Slawta’s early ambition was to become a professional artist. He received a scholarship from the Pasadena School of Art and Design, but got sidetracked by his hobby – building bicycle fames in his parents’ backyard tool shed. His frames attracted a cult following among cyclists who admired his precisely brazed frame joints and exotic paint jobs. He named the bicycle frames after the protagonist in an old “Saturday Night Live” skit that played off the “Jaws” movie.

Building bicycles became serious business for Slawta and Land Shark in 1986 when he was asked to build bicycles for the cycling team, Levi Raleigh, which consisted of seven top professional riders including Andy Hampsten, Roy Knickman, and Steve Hegg. Slawta responded by building what became some of the most sought-after bicycle frames available. A 1988 letter from Andy Hampsten, then riding in Belgium on one of Slawta’s bicycles, hangs on the wall in John’s Land Shark fabrication shop. “Thanks for the bitchin bike,” wrote Hampsten, who went on to win the Giro d’Italia riding his Land Shark. 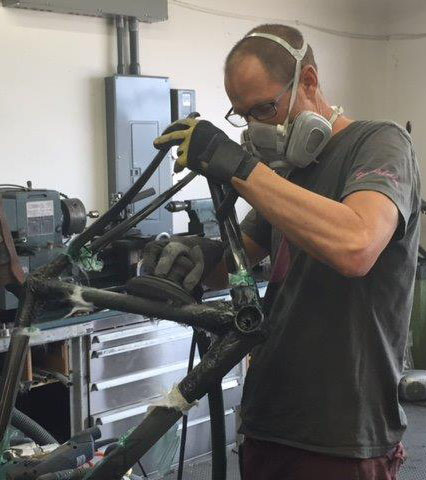